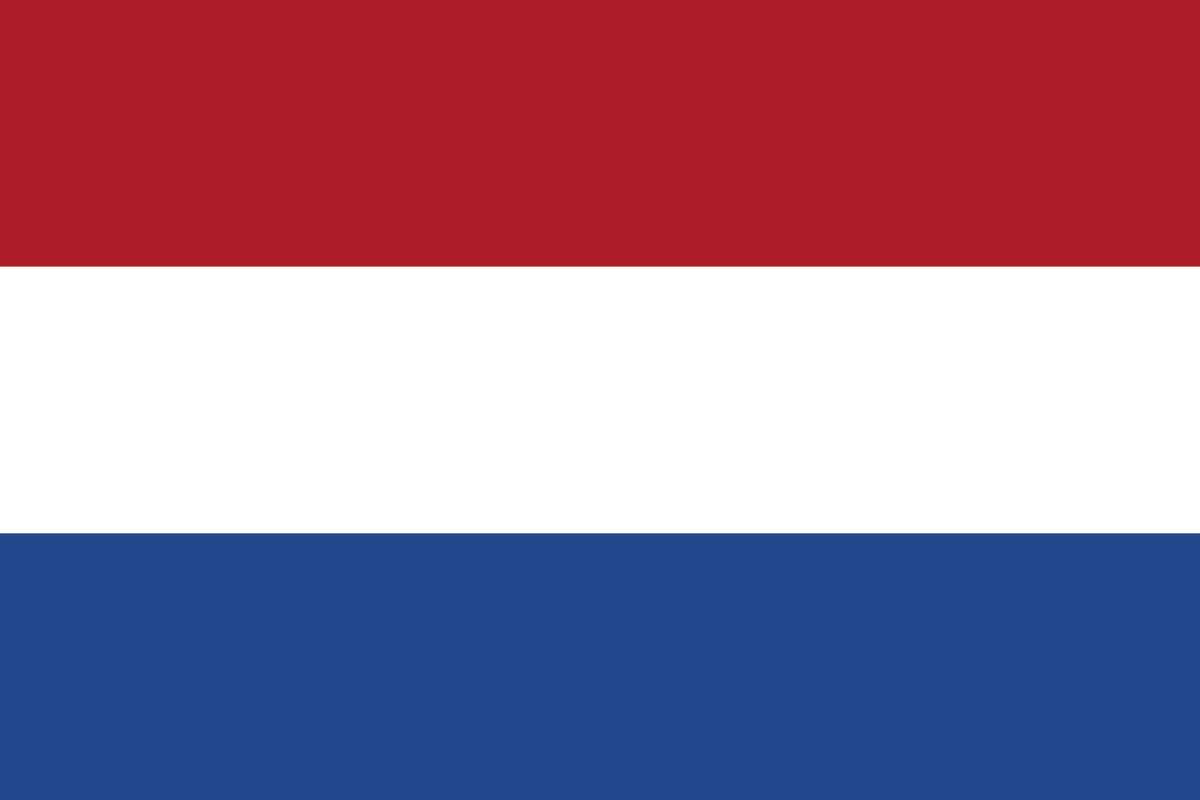 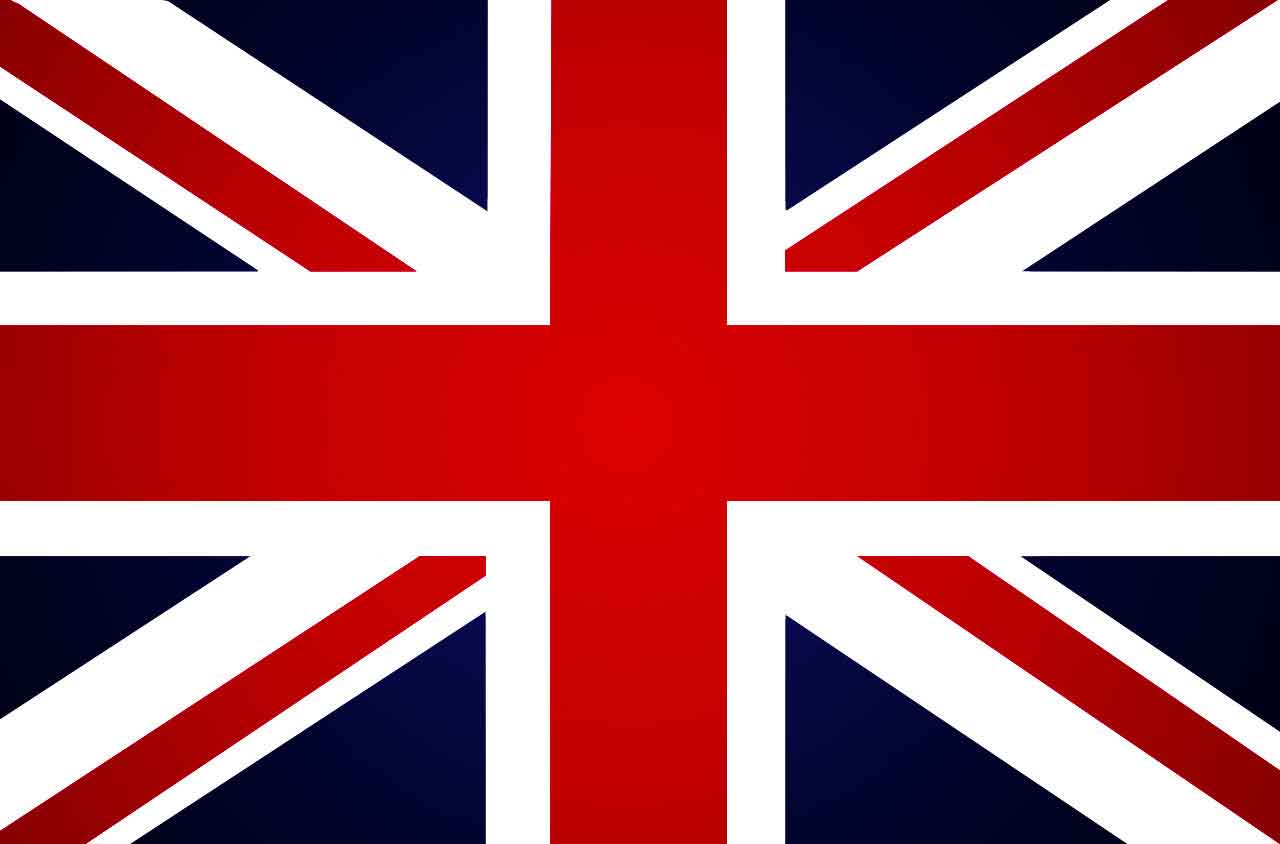 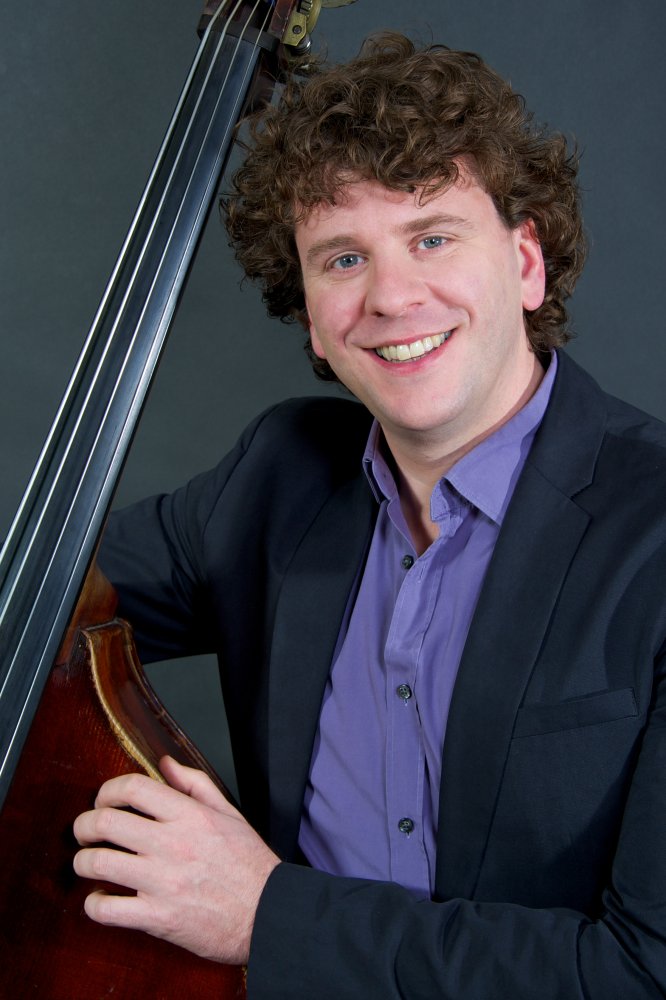 Double bass player Dominic Seldis, originally from the United Kingdom and currently living in the Netherlands, is a versatile and beloved musicians performing worldwide on a great number of professional stages. After having played as a first double bass player in the BBC National Orchestra of Wales and freelance in many other orchestras around the world, he currently heads the double bass section of the famous Royal Concertgebouw Orchestra in Amsterdam. Besides this, he is very active as a soloist, chamber musician, jazz musician, conductor and teacher, such as at the Royal Academy of Music in London.

Whereas the classical music loving part of the Netherlands admires Dominic on concert stages, many people know him as a jury member of the Dutch television program Maestro and as a guest of Podium Witteman, where his characteristically honest, energetic and witty style impresses one each and every time.

Because this style is also evident when he conducts, it makes him an extremely inspiring orchestral leader. It is clear from the rehearsals and concerts that he challenges the orchestra members to reach their maximum joy and level of playing. The Talent on Stage Orchestra is very proud to work with this fantastic and famous musician.